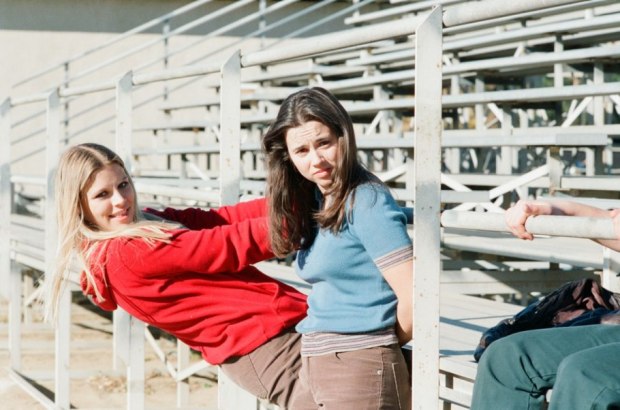 I’ve inaugurated a new Dear Television feature for The Los Angeles Review of Books. “Necro-streaming” is the watching of a television show’s remaining episodes after it’s been canceled. Today, I wrote about Selfie, Freaks and Geeks, and the mercifully un-canceled Jane the Virgin.

“But there is something lovable about a piece of culture whose life was so awkward and brief. Something worth pausing over about a show that stands up briefly only to be toppled. This is a nasty business, this pilot season — everything I’ve just said above totally erases what I’m sure is the total agony of being a writer or performer on one of these shows — but there’s something precious about the feeling of loyalty that begins to catch in your throat only to be swallowed back down.”